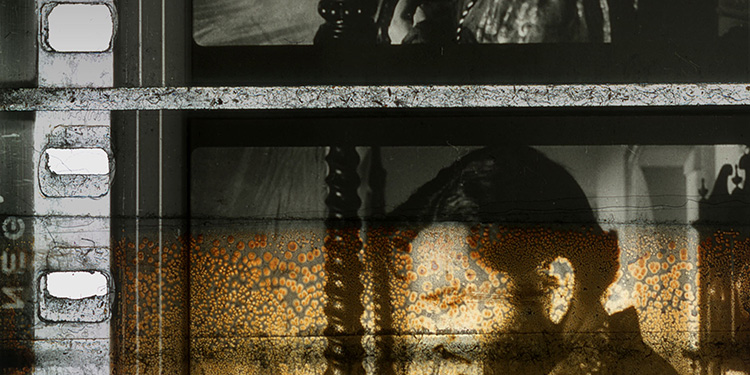 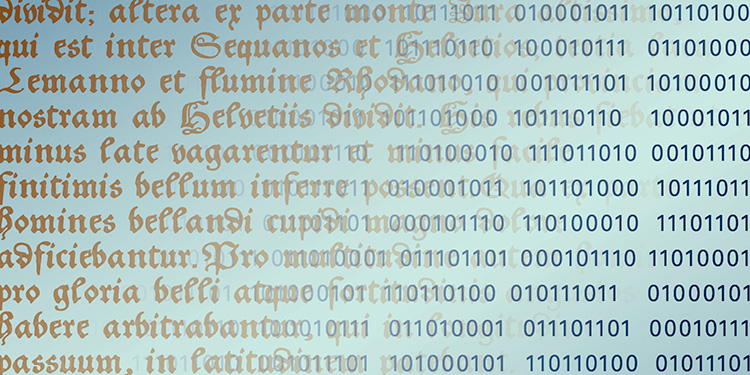 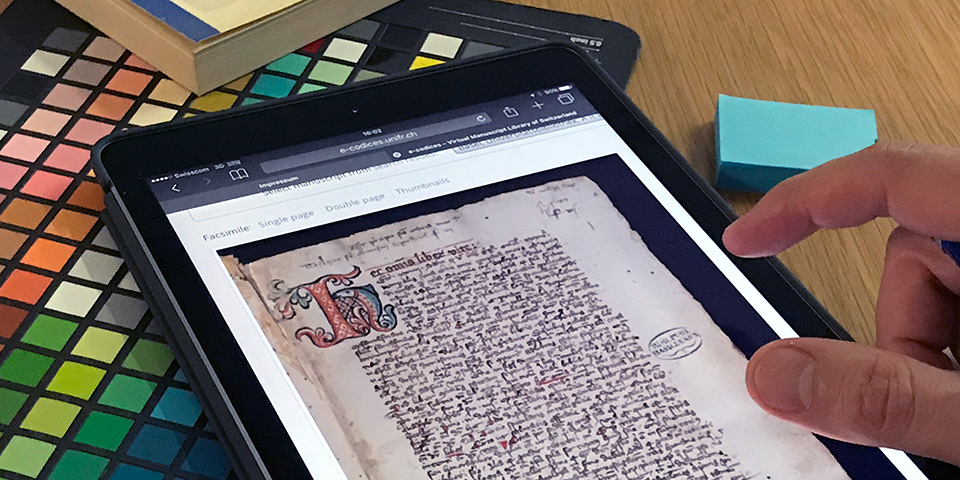 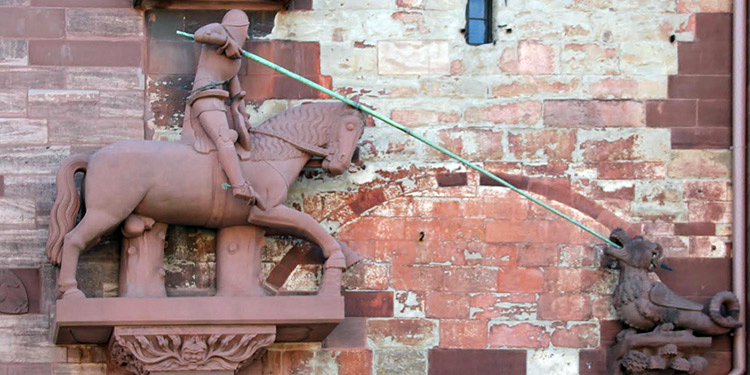 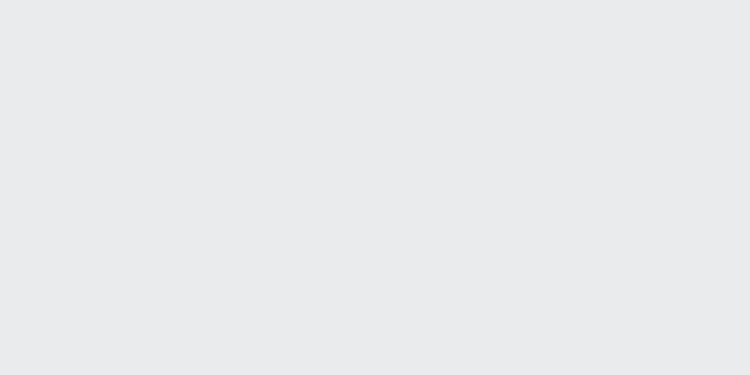 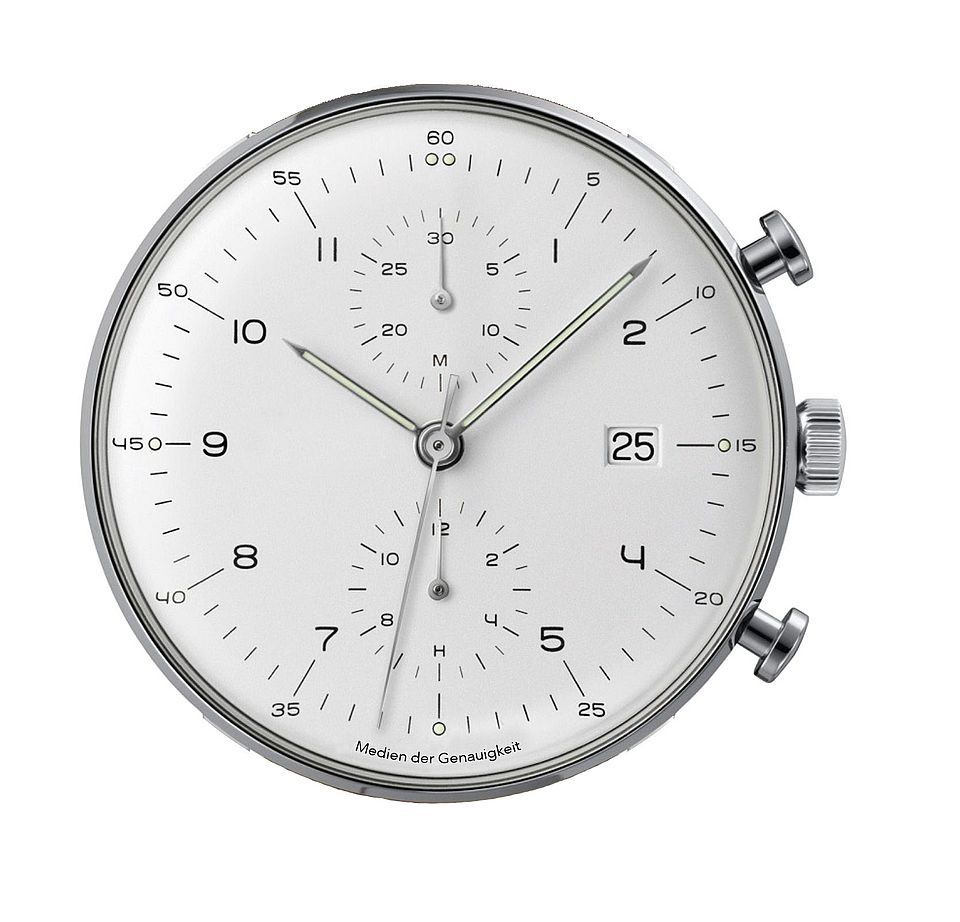 The interdisciplinary research project Radiophonic Cultures explores the emergence of new sonic spaces and cultures of listening in radiophonic arrangements from early radio to its current digital reorganization. Going beyond a definition of the radio as institution, the concept of radiophonics followed in this research encompasses a larger history of the forms of production, composition, transmission, and perception of sounds as well as of the changing conceptions of sound and music that is linked to the radio and its apparatus, technologies, experiments and discourses. The research group, consisting of media scholars, radio researchers, musicologists and composers, examines the mutual interdependencies between technologies of the radio studio, musical composition, practices of archiving and modes of reception. Thus it aims at understanding more closely the impact of radiophonics on sonic environments and communication and grasping the aesthetical and political potentials of a future radio under hybrid media conditions. 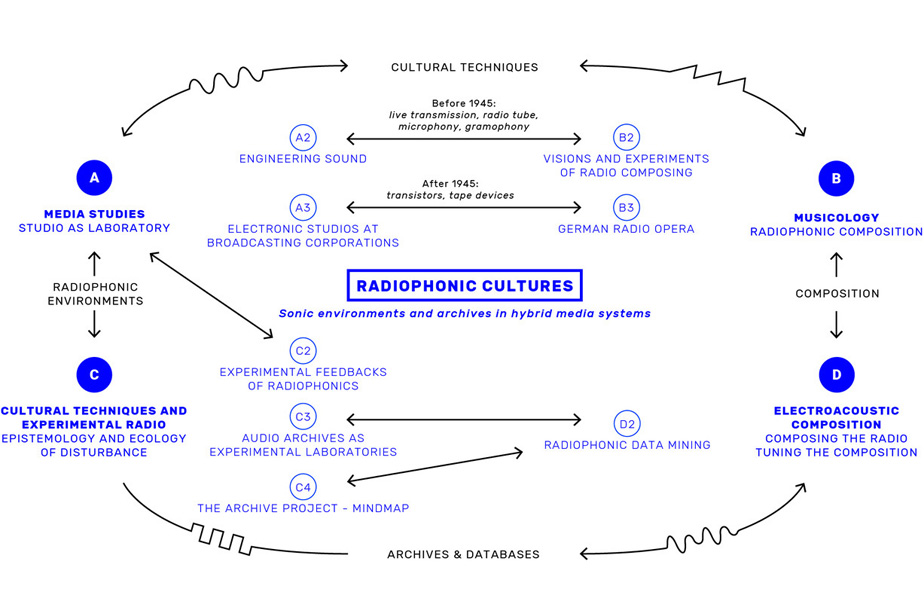